Here is the list of the Scotland national team, which will be participating in the tournament for the first time since 1996 in England.

Here is a page with all the information you need to know about the Scotland team for EURO 2020. 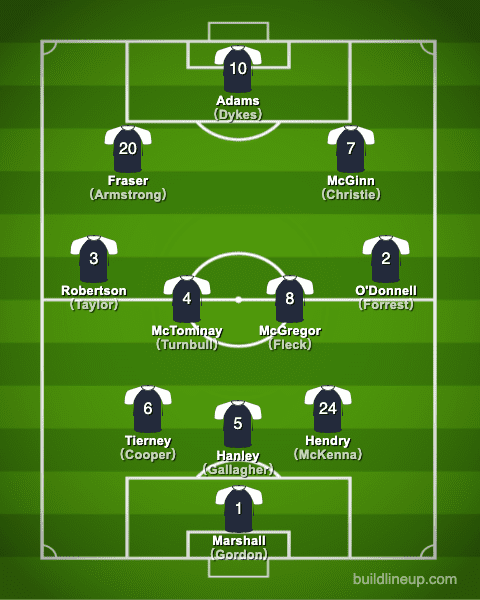 He is the only world class member of the Scottish team and the captain of the team.

He is a modern type of player who can contribute to the build-up as well as the energetic attack. His left-footed crosses are also world class.

He is a dynamo in attack and defense, with inexhaustible stamina and exquisite free-running as befits a Scotsman.

He is the team’s top scorer with seven goals in qualifying. His left-foot shot is one of the most destructive in the Premier League.

Combining speed and power, he is an ace candidate who made his long-awaited debut for the national team in March.

He struggled in his first year in the Premier League, but has thrived in his second year, scoring nine goals. He is expected to be the finishing touch on counters.

Most career appearances for Scotland

Most goals ever scored for Scotland